The Bollandists’ library has an exceptional early printed books collection. Started by Héribert Rosweyde, it was increased by later Bollandists’ travels and correspondence. The suppression of the Society of Jesus in 1773 led to its dispersion. Collectors acquired many of the treasures. But the c.1745 catalogue in five folio volumes survived, and gives a fairly accurate idea of what was in the collection.
Resettled in Brussels in 1837, the Bollandists’ priority was to re-establish a library. They recovered many of the original volumes. Baron de Viron, a collector who had acquired some of the dispersed stock, left it to the new library.
Today’s collection contains ancient hagiographic works, but also volumes on liturgy, patristics, history and philology from all over Europe.
Fonds Baillet Latour has generously funded work to computerise the traditional double index available only in the library. Three cataloguers are working on the pre-1800 works. They add titles directly to the Catholic University of Louvain’s catalogue, accessible online (https://bib.uclouvain.be/opac/boreal)
The same catalogue also hosts all our acquisitions since 2007.
The computerised catalogue should be completed in late 2019. It already contains all hagiography volumes. Rare printed works have been identified, which we hope to digitise. 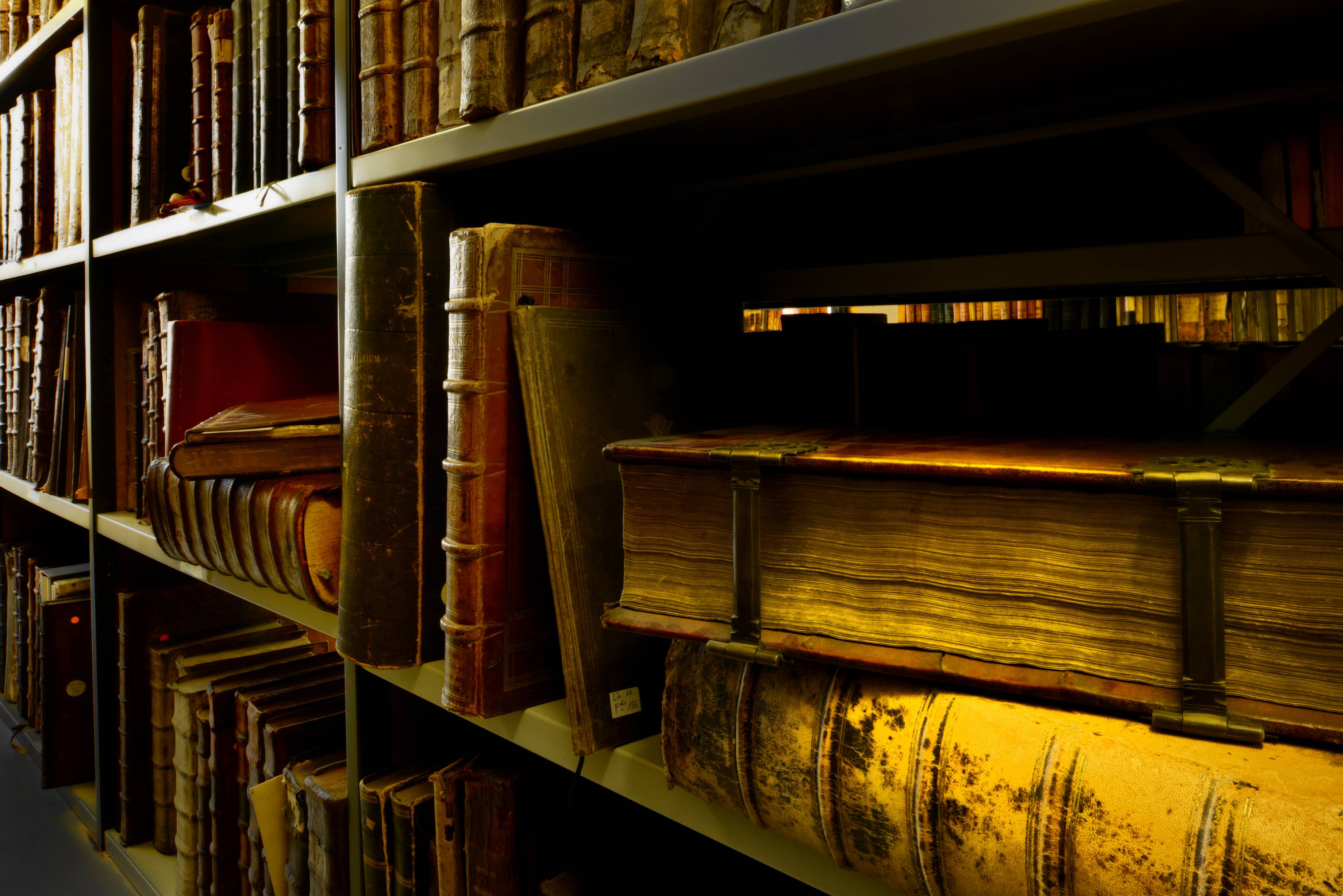