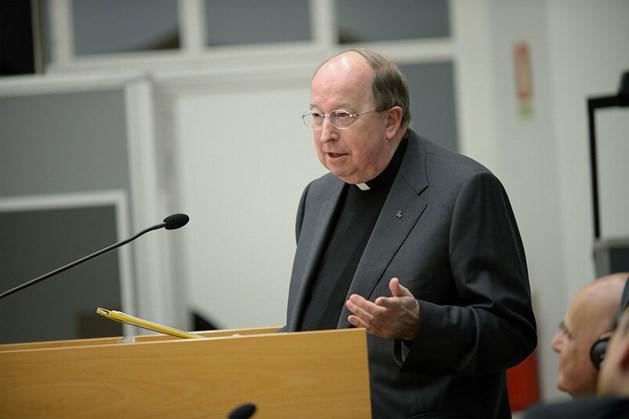 Fr Mark Rotsaert, SJ, became the President of the Bollandist Society in 2019 while a Senior Fellow in Ignatian Spirituality at Campion Hall, Oxford.
Prior to that he was the first Director of the Centre for Ignatian Spirituality at the Pontifical Gregorian University since 2012.
Fr Rotsaert has served as Superior of the Jesuit community at the Gregorian, President of the Conference of European Provincials, and two nonconsecutive terms as Provincial of the Northern Belgium Province. He was Novice Master from 1978-1986 (Northern Belgium and the Netherlands) and Director of the Ignatian Spirituality Center in Hasselt.
Fr Rotsaert has published widely on Ignatian spirituality, producing a Dutch translation of the Spiritual Exercises of St Ignatius as well as the Spiritual Diary. He has written several books on Ignatian Prayer and Ignatian Spiritual Discernment, in addition to diverse articles on these topics.