Antwerp, 1607, Jesuit father Heribert Rosweyde (1569-1629) devised a plan for a philologically accurate publication of all the early and medieval lives of saints. This was printed at the Plantin Press in Antwerp and had the title, Fasti Sanctorum quorum Vitae in Belgicis bibliothecis manuscriptae. The 92-page booklet announced the publication of an eighteen-volume collection of Lives of saints. Unlike in previous (16th-century) enterprises by Lippomano and Sauer (Surius) the Latin ancient and medieval texts of the Vitae were to be reproduced faithfully from the manuscripts without any attempt to rewrite or censor them.

A list of 1300 saints, for whom Rosweyde claimed to possess one or more Lives, concluded the book. Unfortunately, due to the lack of encouragement from his Jesuit superiors this project did not materialize. However, Rosweyde was the author of another hagiographic landmark, the Vitae Patrum (Antwerp 1615), a collection of the Lives and writings of the Desert Fathers that remained the reference point in its field until 20th century. 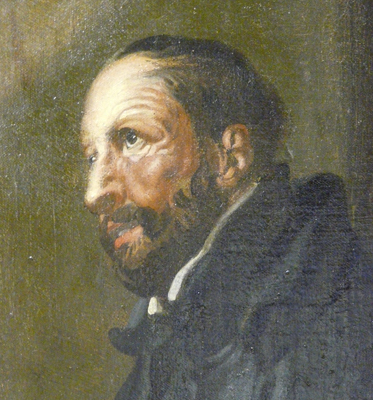