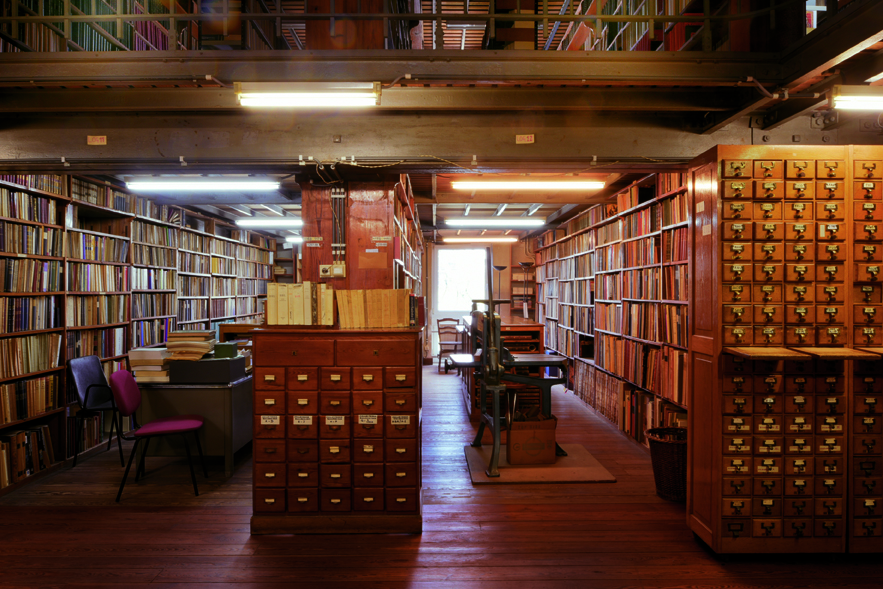 Modern hagiography
Although our research is primarily on ancient and medieval saints, our library has always been concentrated on extending our collection to include the modern saints. Now that one of our bollandists is dedicating his research into modern and contemporary hagiography, such continuation of documentation is even more necessary. But how to acquire the popular biographies, brochures, comics, images, and other printed material that have flooded the world since the nineteenth century? Through gifts. We were very happy when the Carmelite Sisters of Louvain-la-Neuve, who closed their convent in January, invited us to come and have a look at their library and take whatever we wanted. Some thirty boxes of Carmelite hagiography, history, and spirituality found a new home in Brussels, including rare novenas to Therese of Lisieux, occasional publications regarding the latest Carmelite saints and blesseds, but also a complete collection of liturgical books proper to the Order. It is precisely this type of devotional material for daily use, so difficult to find, that offers a precious insight into the cult of the saints at its most common level. We wish the sisters of Louvain-la-Neuve a happy future in their new convents in Belgium and France; they may rest assured that this part of their heritage is now in good and grateful hands. 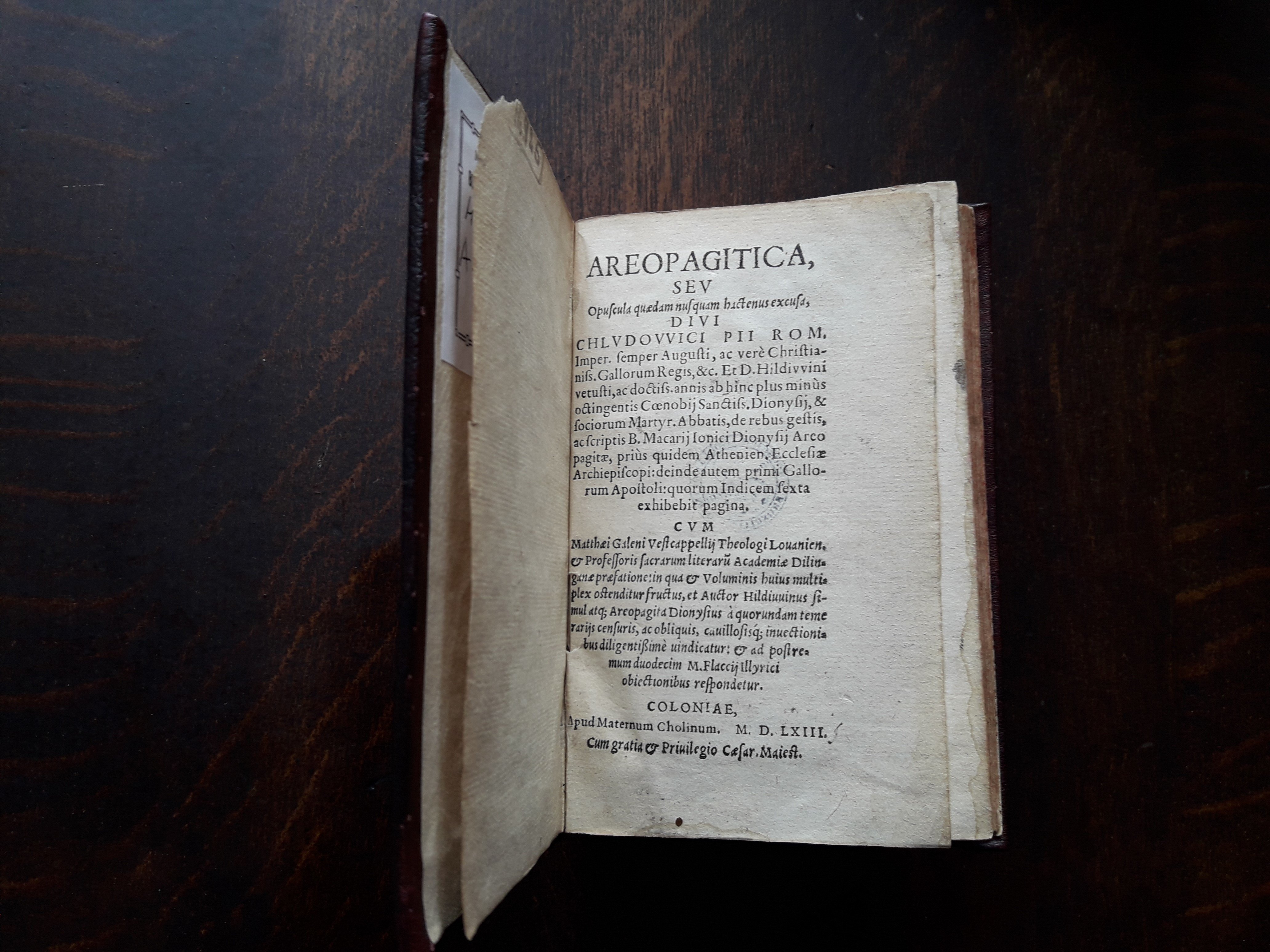 A rare book acquired by our library

The Bollandists’ library has always sought to acquire all editions of Greek, Latin and Eastern Christian hagiographical texts.  Even when there is a recent critical edition, older editions remain of interest, particularly because they can be based on manuscripts that have since disappeared.  At a recent auction in Brussels we were able to buy a small volume published in Cologne in 1563 containing the edition of the Passion of St. Denis, Bishop of Paris who died a martyr around 250, written in prose by Hilduin, abbot of Saint-Denis from 814 to 840.  A legend, with little concern for chronology, had not taken long to confuse the Bishop of Paris with the philosopher Denis the Areopagite converted by Saint Paul in Athens. It is to this same Denis the Areopagite that a set of mystical theological writings composed in Greek around 520 had been attributed.  Hilduin’s Passion merges these two characters, attributing to the Bishop of Paris the mystical writings that a delegation of the Byzantine emperor had given to Louis the Pious, and that Hilduin had translated into Latin.  The 16th century publisher was Mathijs Galen (Galenus) (c. 1528-1573): a native of Westkapelle, West Flanders, he taught theology in Dillingen, then in Douai, where he became chancellor.  The book, which contains 147 pages, is quite rare.  The generosity of a Friend of the Bollandists allowed us to make this acquisition.

On the occasion of the 54th International Congress of Medieval Studies we offer: 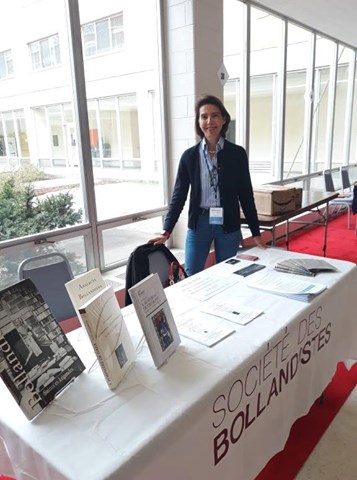 The Bollandists present at Kalamazoo

Last month in Kalamazoo, Michigan, the 54th International Congress on Medieval Studies was held. More than 3,000 medievalists, both researchers and enthusiasts attended.
The Bollandist Society also participated for the first time, manning a stand with some of our publications and all the information on our history and activities. Irini de Saint Sernin, responsible for our Society’s Development and Communications, presented  our projects, hagiographical and others and was impressed by the interest our presence sparked. 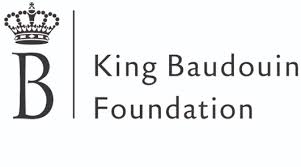 Support the Bollandists. Join the Friends!

Help us ensure the future of our centuries old research centre. If we are to meet today’s multiple challenges and continue being the custodians and scholarly authority of such an important part of our cultural, historical and religious heritage, we need to re-inforce our team, secure our autonomy and allow our Library to welcome scholars in the best possible conditions.